Climate Slate candidate Patty Durand has had to deal with some last minute shenanigans from the state legislature to derail her campaign. Here's an update from our Political Strategist Frances Sawyer. 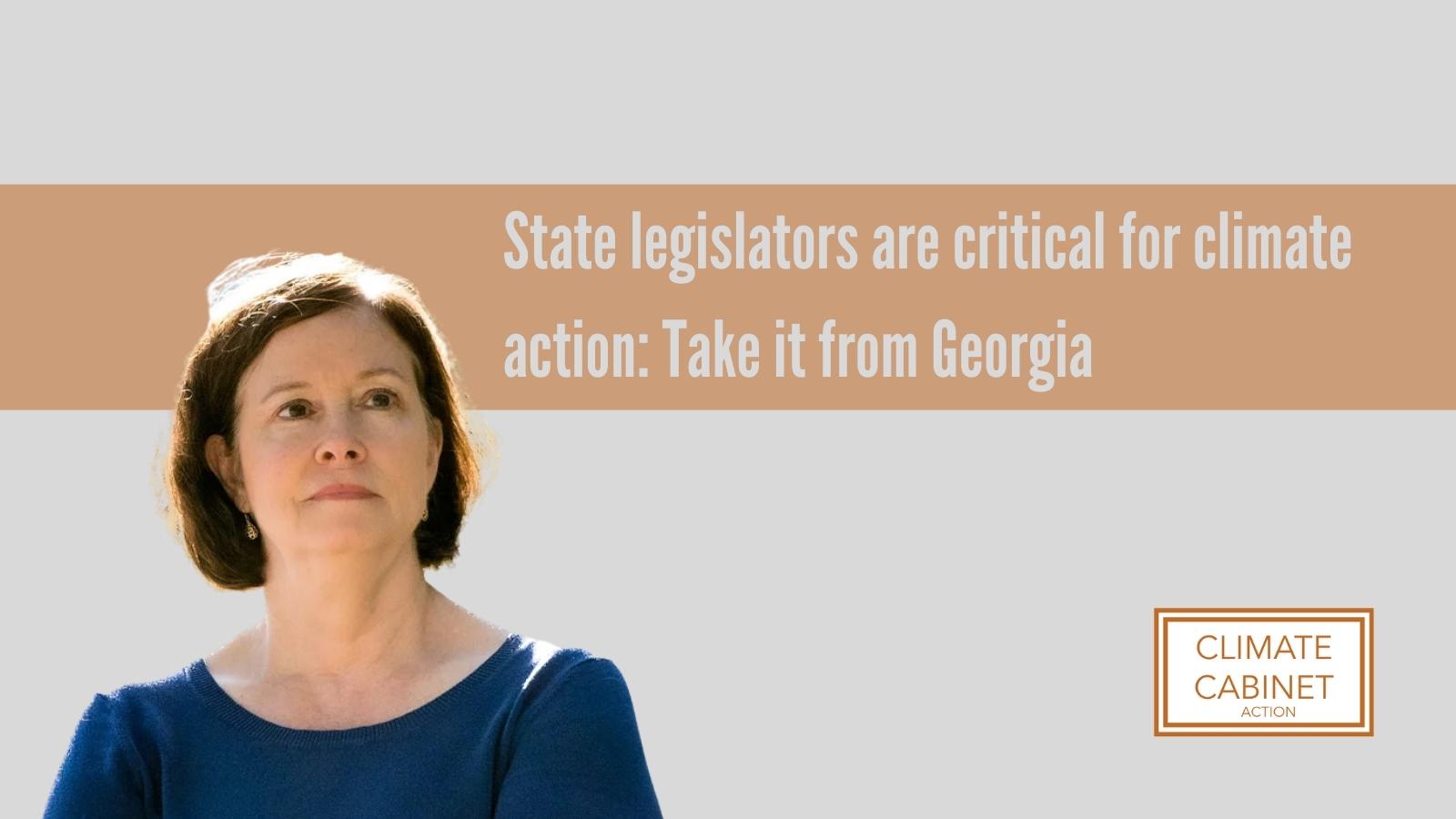 Climate Slate candidate Patty Durand has had to deal with some last minute shenanigans from the state legislature to derail her campaign. This is an ongoing story, and we’re watching it closely here at Climate Cabinet!

From the time she stepped into the race, Durand has mounted a strong and credible threat to incumbent Tim Echols for Georgia’s District 2 Public Service Commission seat. Echols has been a staunch supporter of the $30 billion Plant Vogtle — a nuclear project that is 6 years overdue and $16 billion over budget. Echols ran unopposed in 2016 and Republicans are working to ensure he doesn’t face opposition this year either.

With one week before the filing deadline — and Durand gaining traction in her run – the Georgia state legislature hastily redrew the PSC maps and the new maps cut her out of her district! Durand responded fast, finding a new address in the district, and is pursuing her run.

It is clear what is at stake: the PSC regulates Georgia Power, the state’s biggest utility, and last week, commission hearings began on the GA Power Integrated Resources Plan, a document updated every three years that outlines their plans for fossil retirements, renewable energy expansion, efficiency and weatherization programs, low income customer protections, and more. Currently, they plan to close coal plants, but replace most of that capacity with fossil gas when there are cheaper, scalable renewables at the ready.

Georgians deserve clean energy champions like Climate Slate candidates Patty Durand and Chandra Farley presiding over these important meetings. They will be commissioners who represent the people, not the companies they are supposed to regulate.