‍The eve of the Georgia primary — after drawing out a decision until the last possible moment for maximum confusion — Georgia Secretary of State Brad Raffensperger issued an order that clean energy and consumer advocate Patty Durand did not meet the residency requirements and should be disqualified from her run.

This order, quickly stayed by a Fulton County Court to allow the election to proceed, was the latest in a series of direct attacks on Durand’s race as incumbents long supported by Georgia Power work tirelessly to remove her from the race. As of today, she is still fighting to be heard.

The Public Service Commission, a 5-member board responsible for regulating Georgia’s monopoly utilities, makes crucial decisions regarding the cost of electricity, clean energy, electric vehicles, household bills, and coal waste. However, the board has a distinct history of rubber stamping utility projects – like the $34 billion Plant Vogtle, which is still not operational – instead of standing up for Georgian ratepayers.

By design, the PSC races are a stacked deck against Georgian energy users. PSC races are unique because candidates must reside within their district for at least a year prior to their election, but they are forced to run statewide races. The impact of this arrangement is to dilute the voice of urban residents and communities of color in utility proceedings. Running statewide also makes a race much more expensive to run, making a non-industry backed challenge all the more difficult.

This year, however, the residency requirement has been used for more precise, exacting ends: to attempt to disqualify Patty Durand from the race.

‍‍“Don’t forget to get her home address and send to me please,” typed Tricia Pridemore, chair of the GA Public Service Commission, to her board colleague, Tim Echols. Echols, a long-time PSC member and known as one of the most reliable pro-utility votes on the board, is Durand's opponent in the 2022 election.

The text thread continued, with Echols typing in the home address of candidate Patty Durand — a clean energy and consumer advocate who had proven herself a formidable challenger for Echols’s seat on the PSC. 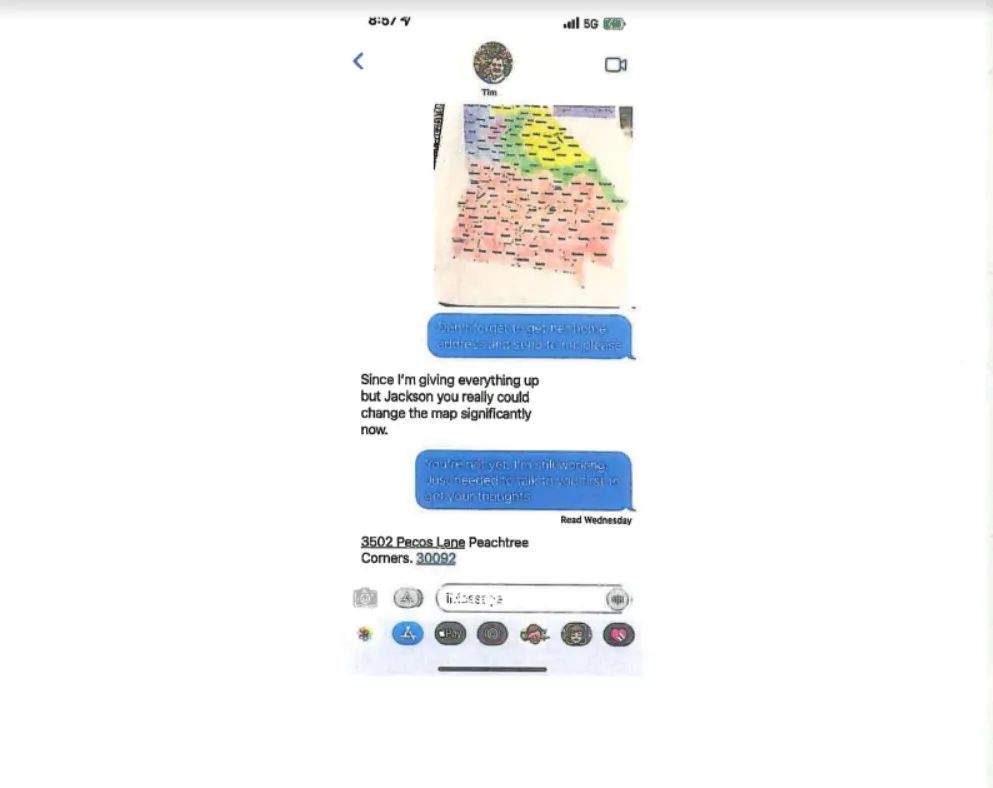 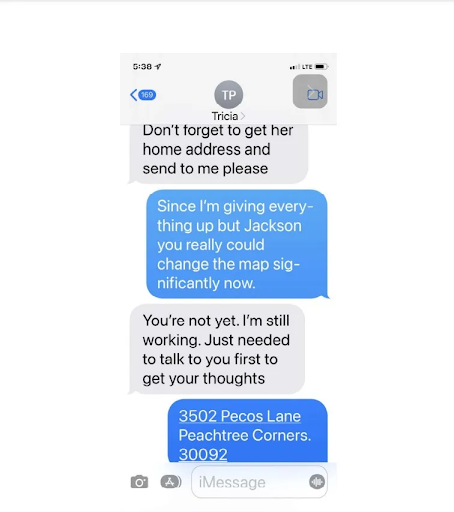 ‍As court discovery has recently surfaced, Pridemore was in close communication with Republican leadership in the Georgia General Assembly as Republicans legislated a surprise redistricting of the Georgia PSC district map only a week before the filing deadline this March. In that process, she reached out to Tim Echols to ask him explicitly for Durand’s home address.

And when the maps were released — surprise!  — the biggest change to the maps was that Durand’s home county, Gwinnett, was cut from the district and replaced with nearby Rockdale County. Durand no longer lived in District 2.

Within a week, Durand moved into the new District 2 borders and continued her campaign. It was only the day before the primary that the Georgia Secretary of State moved to disqualify her.

A court stay kept the primary on track, but what happens next will be up to the courts. If the Secretary of State’s ruling is upheld and Durand is forced out of the race, there would be no Democrat on the ballot, providing Tim Echols with a frictionless glidepath to reelection — and ensuring it will be another 6 whole years before District 2 voters had the opportunity to elect a representative of their choosing.

The effort to oust Patty Durand from this race shows the lengths to which vested interests will go to keep a reform-oriented consumer advocate out of this seat – and how much is at stake. Climate Cabinet has been proud to be an early supporter of Durand’s race and will keep you up to date as the race evolves.

‍Breaking addendum! There was one other notable change to District 2: the addition of a few counties including Tybee Island — a coastal vacation destination Echols is seeking to move to soon. Recently surfaced email correspondence records Echols saying: “I’d like to move to Tybee Island and having it in my district makes that work.” Echols — once again — is coddled by and in complete control of the system.