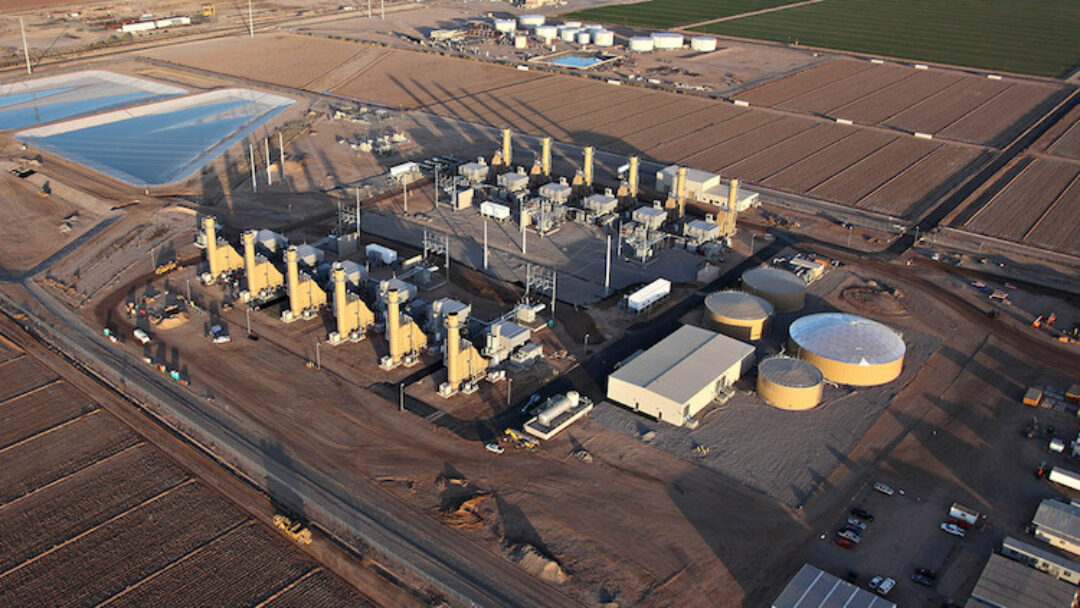 Yet again, elections matter for climate and justice. On Tuesday, the Arizona Corporation Commision (ACC) voted down a proposal for a billion dollar expansion of a fossil gas-fired power plant owned by the Salt River Project, Arizona’s second largest utility. This was a stunning, unexpected rejection by Arizona’s elected utility regulators, a big win for climate justice, and a great example of how much power is held by the state and local elected officials featured on our Climate Slate.

Let’s break it down.

Salt River Project proposed to expand the Coolidge fossil gas plant in August 2021. Their hasty proposal leapfrogged the usual process of issuing a Request for Proposal (RFP). The RFP would have ensured they consider bids for a variety of generation sources before making a decision on the cheapest and most responsible course of action. Moreover, the proposal faced strong opposition and powerful organizing from residents in Randolph, the historically Black community ~60 miles south of Phoenix where the plant is located.

SRP might have hoped the proposed gas plant would get a rubber stamp – but Climate Slate candidate and current Commissioner Sandra Kennedy had other ideas: “I totally reject that [new generation] must be a polluting fossil gas facility… this project was pushed through with an unconscionable lack of public participation."

‍She was not alone: the proposal was voted down in a surprise vote of 4-1, including “no” votes from two Republicans.

This powerful action to question once routine fossil fuel expansions shows the importance of having climate and equity champions in leadership positions like the Arizona Corporation Commission.

In order to keep moving in this direction, it’s critical that we keep Commissioner Sandra Kennedy on the ACC Board, and elect fellow clean energy and equity advocate Lauren Kuby to join her.

You can support them both and learn about other climate-critical state and local elections via climateslate.com.