6 Climate Slate candidates who are showing up for LQBTQ+ rights

Here at Climate Cabinet, we’ve scoured the country for the best candidates running in low-cost elections with big climate impacts. Our Climate Slate candidates are fantastic champions for climate action and environmental justice. But that’s not all. They are many of the same people throwing down for justice and human rights.

In celebration of Pride Month this June, we wanted to highlight 6 Climate Slate champions who are using the power of their office to protect trans kids and hard-fought LGBTQ+ rights. 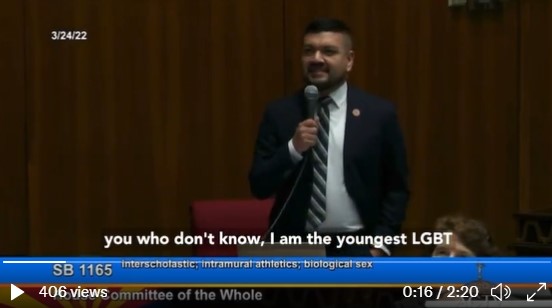 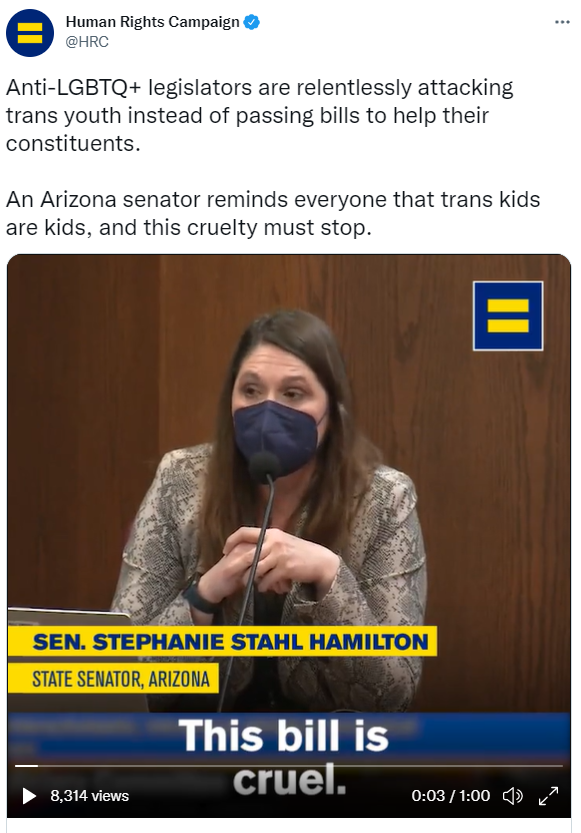 3. In North Carolina, Climate Cabinet endorsee Rep. Vernetta Alston is the first openly-gay woman of color to serve in the legislature. She’s received awards from Victory Institute, Emily’s List, and Equality NC for her tireless work for LGBTQ equality. 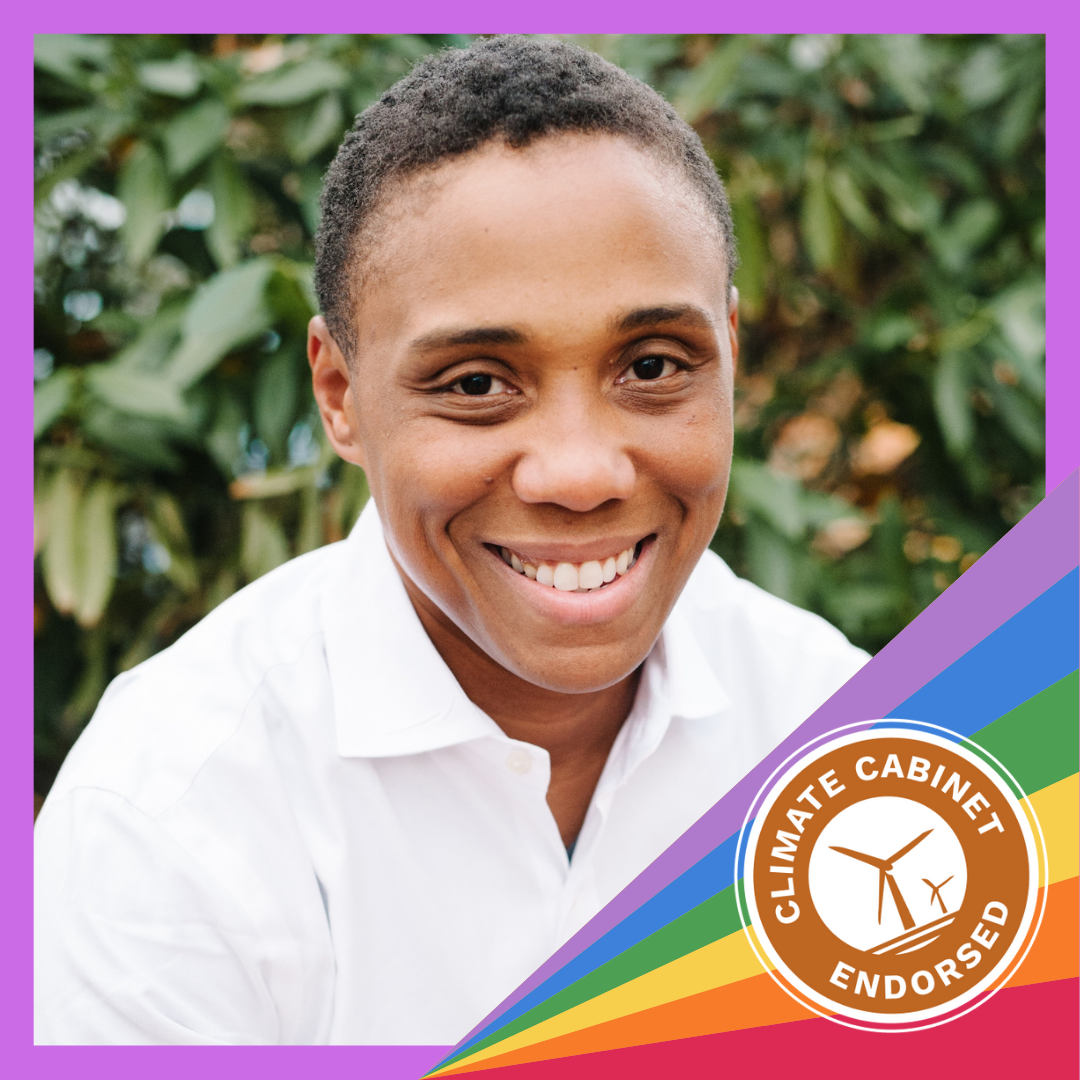 4. Also in North Carolina, Rep. Deb Butler, one of four openly LGBTQ legislators, famously risked arrest in 2019 when she stood her ground and said “I will not yield, Mr. Speaker!” – opposing Republicans’ bad faith maneuvering to block Medicaid expansion and thwart the democratic process.
‍ 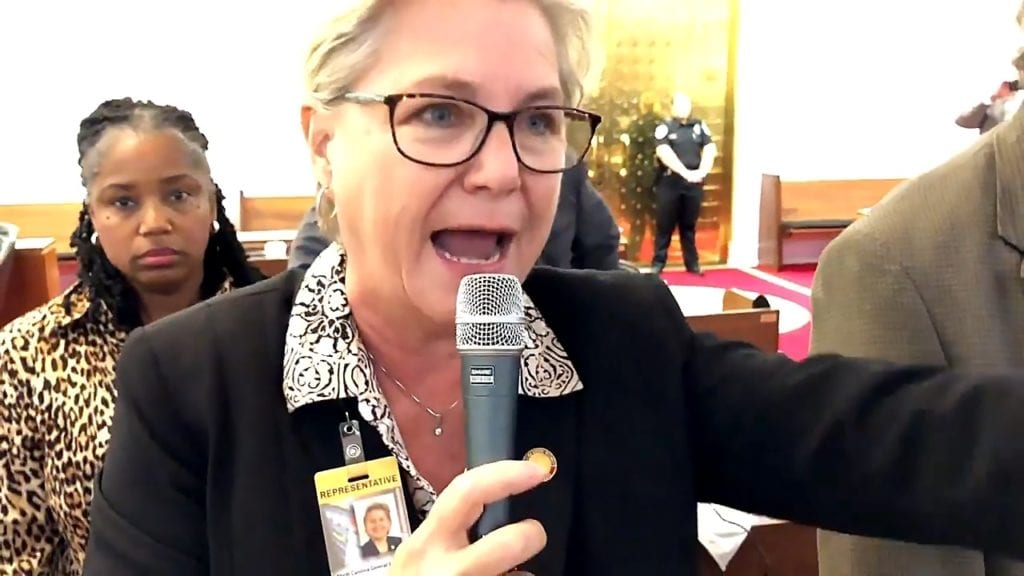 5. Texas State Rep. Erin Zwiener was a founding member of the LGBTQ Caucus in the Texas State House. She is outspoken in correcting the record on gender-affirming care (repeatedly) after Governor Abbott and Texas Republicans attack gender-related healthcare for trans kids. 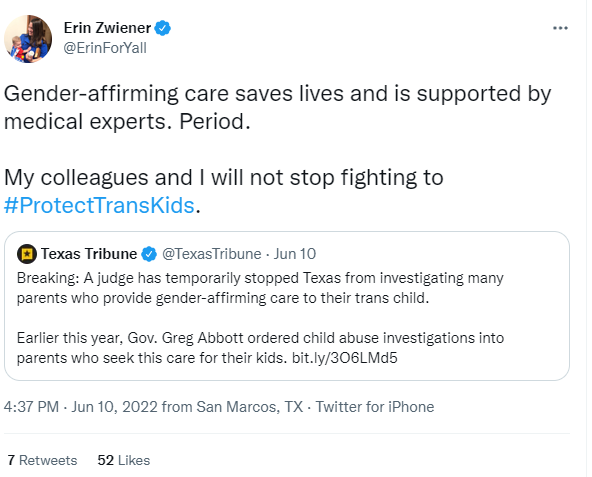 6. State Rep. Ann Johnson is the newest member of the Texas House LGBTQ Caucus, where she was named “Freshman of the Year” in 2021 for her outspoken defense of trans students. 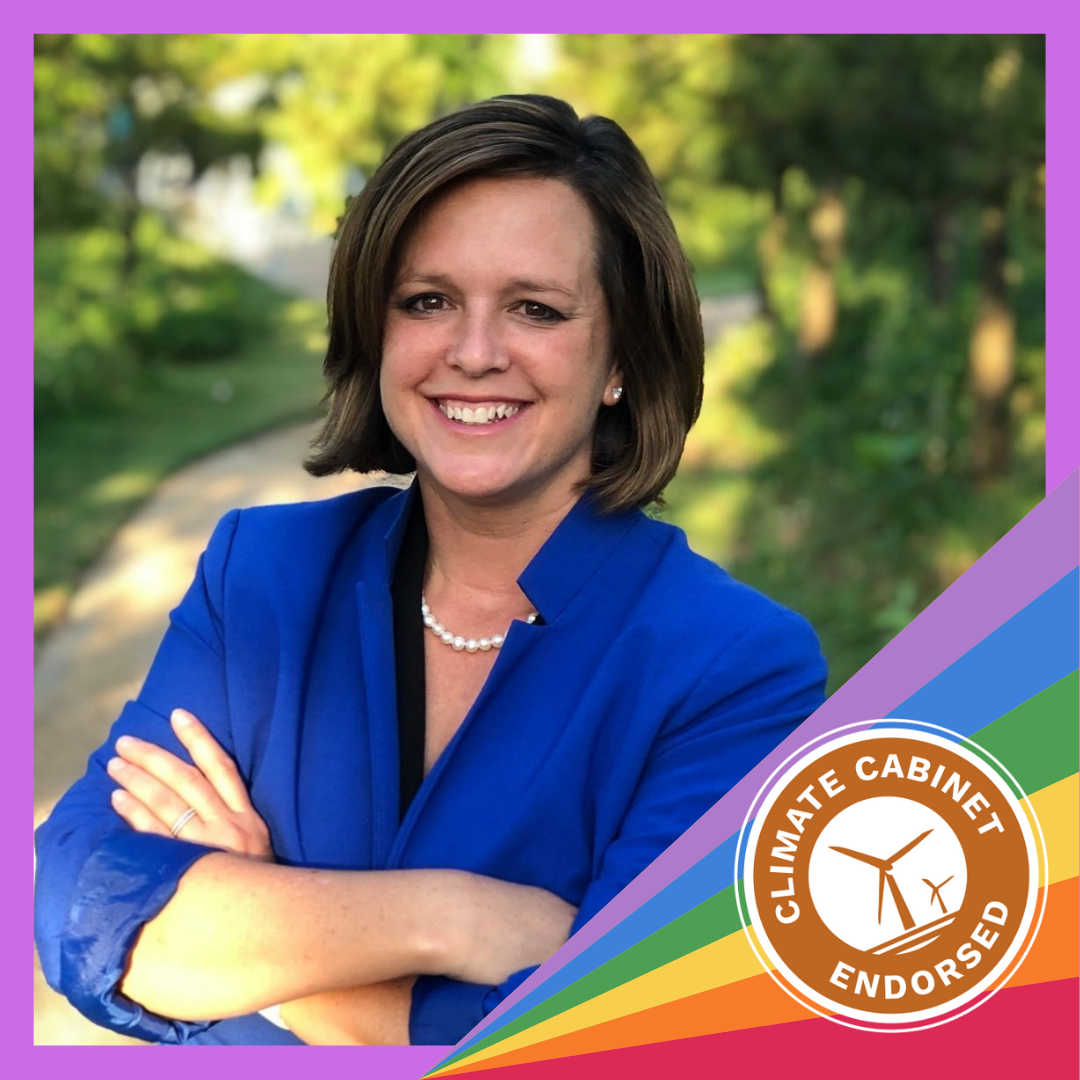 These leaders are punching above their weight on both climate and LGBTQ rights. Donate to the Climate Slate now to ensure these champs can keep up the good work.